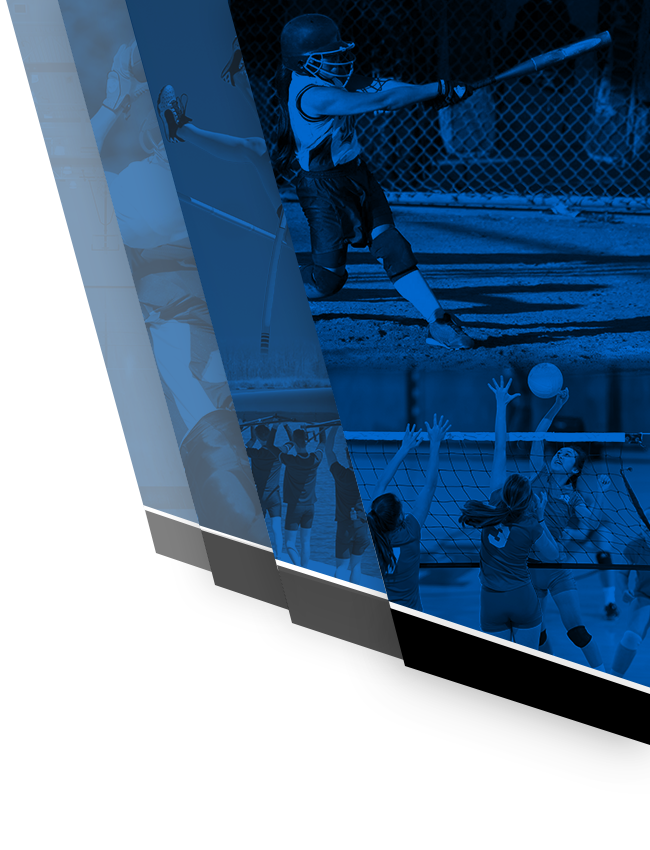 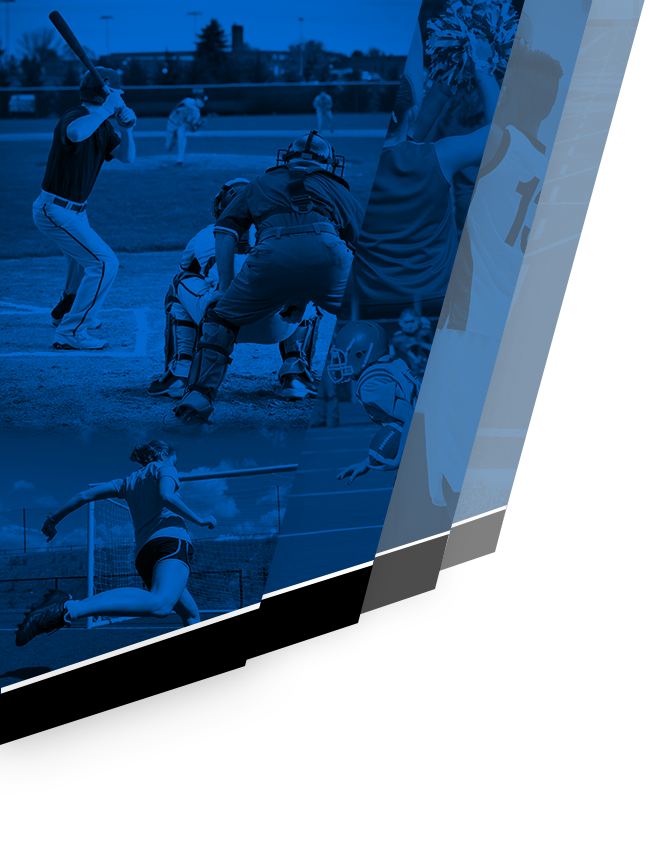 The Cane Bay Cobra Softball Team played over the weekend in the Summerville Battle on the Bases Tournament and finished 2nd overall.  The Cobras opened the tournament Friday night with wins over Ashley Ridge (4-0) and Fort Dorchester (9-5).  The Fort Dorchester game was tied 3-3 going into the 7th inning and the Lady Cobras exploded for 6 runs in the top of the inning.  Jr Smiley Kinloch hit a Grand Slam to blow things open.  The Lady Cobras came out swinging on Saturday finishing off pool play with an 18-0 win over Hilton Head. The hot hitting continued as the ladies beat Summerville in the semifinals 9-1.

In a rematch of last years championship game, the Hanahan Hawkettes jumped out to a 6 run lead after 1 inning.  Junior pitcher Joey Lawhorn came in and shut the Hawkettes down, but the early hole was just too much and the Cobras fell 8-3.

Juniors Smiley Kinloch and Mallena Wright were named to the All Tournament Team.  The Lady Cobras will open the regular season next Tuesday on the road at Colleton County.